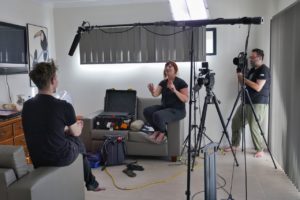 I create and apply a vision for the duration of a project and collaborate with a number of experts in broadcast media, multimedia and immersive media platforms. 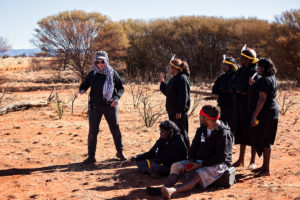 I make things happen. I put together teams to suit projects and budgets, planning, scheduling, field producing and co-ordination and everything in between. 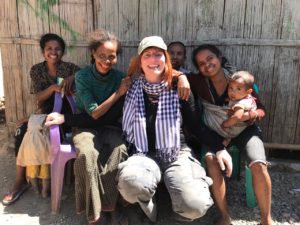 I create concepts and turn ideas into reality working on projects from concept to completion, engaging and involving the people and communities I work with. 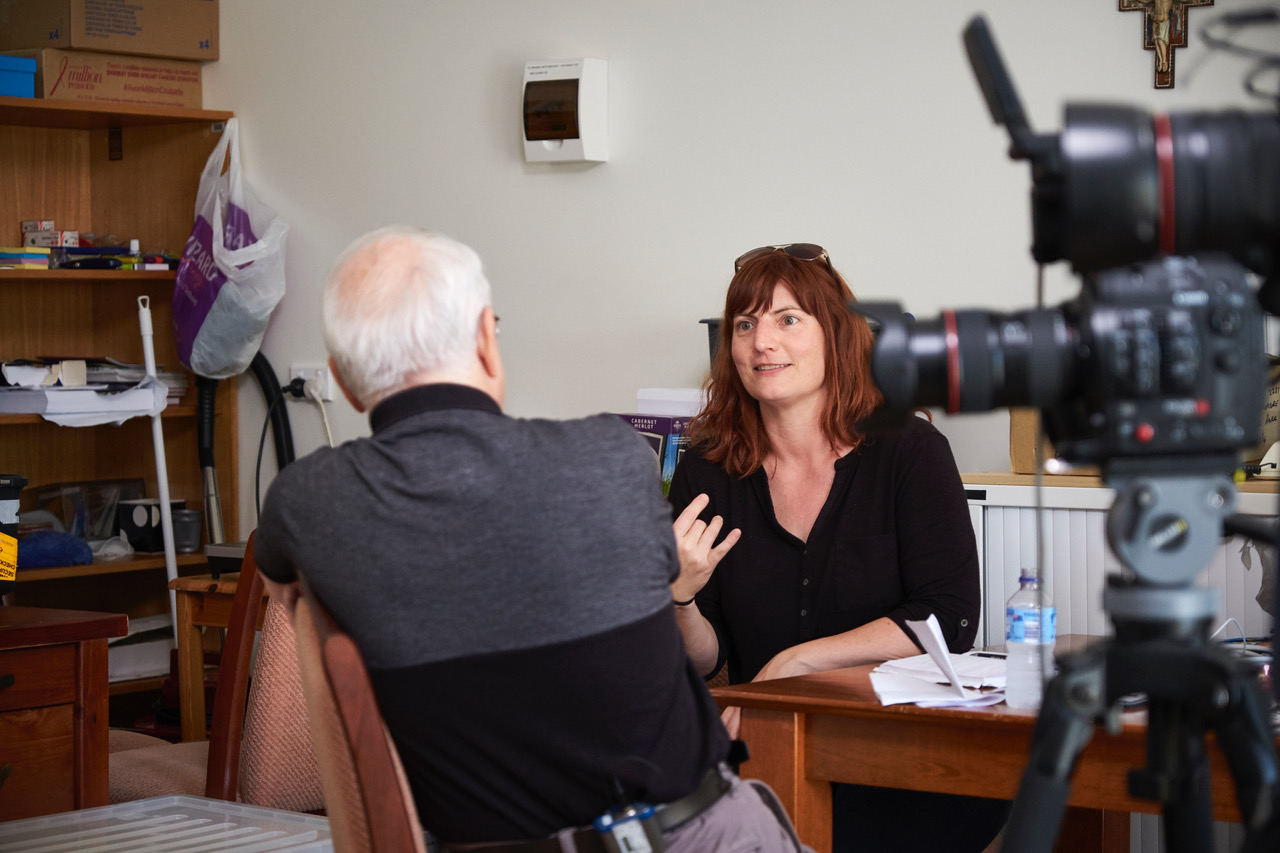 Passionate and Purpose-Driven filmmaker/producer, content and experience creator, social change enthusiast and founder of Think Films. Lara brings with her many years of unique business management experience as the youngest female executive officer in the Australian fishing industry along with many years as a communications and PR consultant. Taking a different path in 2007, Lara decided to turn her energies to documentary filmmaking as a way of showcasing the impact of issues she was passionate about. She directed/produced and distributed her first feature documentary "Tibet's Cry for Freedom" in which she managed to secure an exclusive interview with the Dalai Lama. Since then, she has worked around the world in countries like Bangladesh, Myanmar, Cambodia, Bougainville and around Australia and established Think Films - a specialist film and media production studio driven by passion and purpose. She has worked in Australia and around the world with Government Departments, NGOs and International Development and Humanitarian Organisations to create and produce media content and in 2018 received two awards for the short film she shot, directed and edited called “Little Bang’s New Eye” - a 15 minute film exploring retinoblastoma (childhood eye cancer) and the impact of Australian based NGO Sight For All. She is experienced in working with languages other than English and brings a wide range of personal and professional experience along with her ability to inspire and motivate others. She is passionate about strong character driven stories of impact and change and using visual media as a way of creating connections between people all around the globe. She’s a seasoned expert in pulling together successful teams that get results, in making things happen and in creating memorable experiences for all involved. She is a creative and inspiring producer who turns ideas into reality.

This is what some people have to say about me: 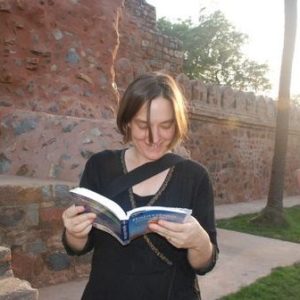 "Lara has worked with people from all different backgrounds and is interested in different cultures. Her strengths include the ability to understand development issues and turn this into creative, engaging video materials." 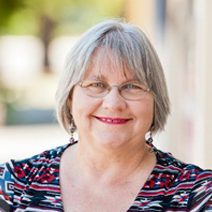 "Lara is known for her capacity to go the extra mile. She is committed to being able to get stories onto film that are high quality and reflect accurately the brief she have been given.” 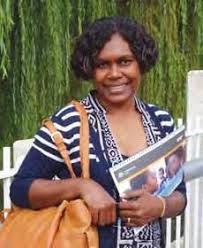